Creative Garden Project
In the spring term we began to design and make a garden for The Den. After clearing brambles from a large area we started to plant bulbs and seeds to provide flowers for the garden and food for the bees. 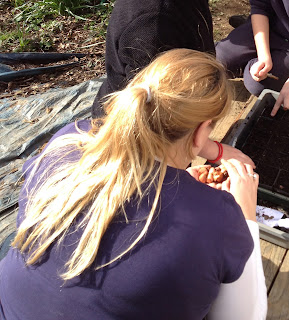 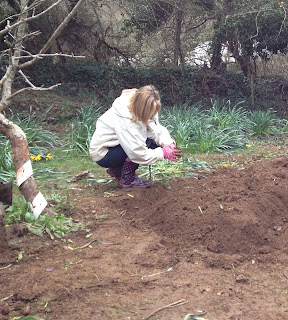 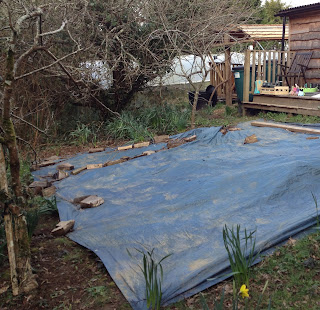 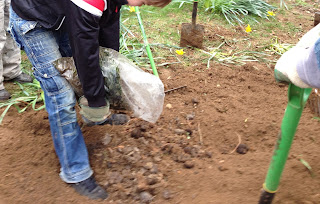 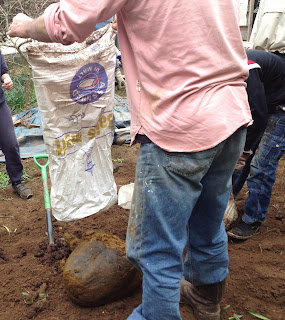 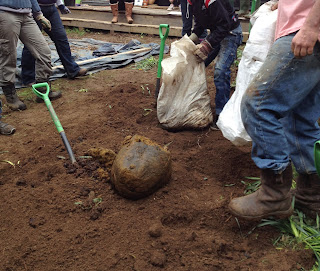 Everyone had a chance to join in the design of the garden and each person had a chance to make a presentation of their ideas and then a collective decision was made, taking elements from each design 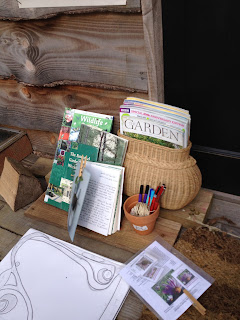 We planted some seeds for the garden in a cold frame 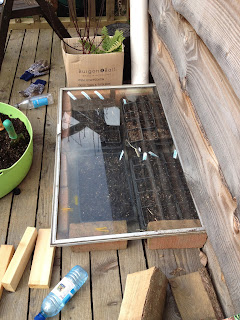 The soil is nice and healthy with plenty of wriggly worms 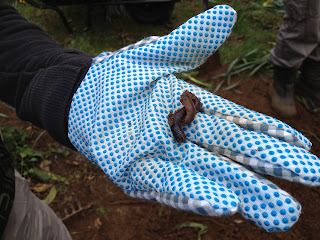 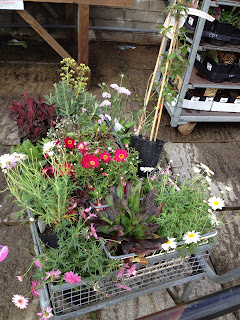 and a Bee loved the soooo much it came and landed on them! 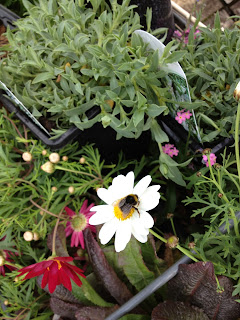 after we had made the wildlife bed, we took delivery of a lorry load of turf and we began to lay he lawned area which was an instant transformation! 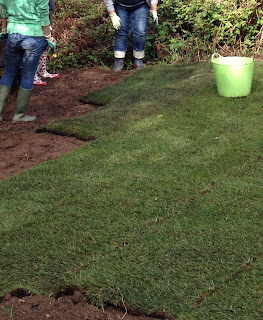 Its going to be a great space – so calm and pretty 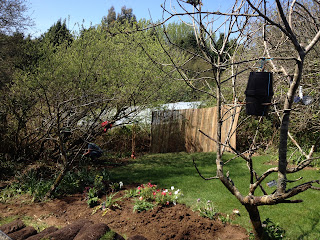